Recently I’ve been hearing from a few people that their Facebook Ads aren’t converting, or that they feel like they’re wasting their money.

Nobody wants to feel like they’re flushing their money into marketing and advertising that isn’t getting a good Return-On-Investment (ROI).

So what can you do to see better results with your Facebook ads? Should you just give up and focus on a different strategy?

Before you do, make sure you aren’t falling prey to these 3 Reasons Why Your Ads May Not Be Converting.

The Facebook Ads Manager has an incredibly easy interface, and they really try to make it simple to target the right audience. However, some people feel they can just put in any random attributes or interests and see results.

I see two problems when people do this. They’ve either gone too narrow or too wide with their approach.

When your target audience is too specific, your ad won’t run effectively or won’t have enough data to send it out, especially when you’re using those awareness stage objectives. Make sure you have a larger audience range.

The other problem may be that you’re not targeting enough, and your ads are reaching people who just don’t care about your offers. The key here is to focus on the defining characteristics, that only your specific audience would have, and not a broader interest.

Another massive problem I see is people only running one single ad. If anything, you need to be running at least two ads with slight differences, so you can identify which performs the best.

This might be a difference in the copy you use or the image on the ad. It could even be two different custom audiences that target two different groups, but still uses the same creative.

Facebook has recently added a feature to make it easier for businesses to run multiple split tests. This means you can tweak and change your ads to find the most effective one to run with.

Once you do find a winner, double down on it. Tweak until you find a winning ad that converts, then go for gold.

The final reason to cover is the fact that many people just aren’t setting up campaigns that capture their audience’s attention.

There are a few reasons why the creative isn’t working:

In 2018, people are really good at dismissing your ads if they aren’t up to par. Creative that doesn’t stand out, as unique or creative, can easily be scrolled past or skipped.

To conclude, Facebook Ads can be extremely costly if you aren’t sure what you’re doing. Make sure you are taking all the right approaches to run effective ad campaigns.

Focus on targeting a range of different audiences with the same ad, and find out which one gets the best results. Also, focus on testing different styles of creative on the same audiences to see which works better. 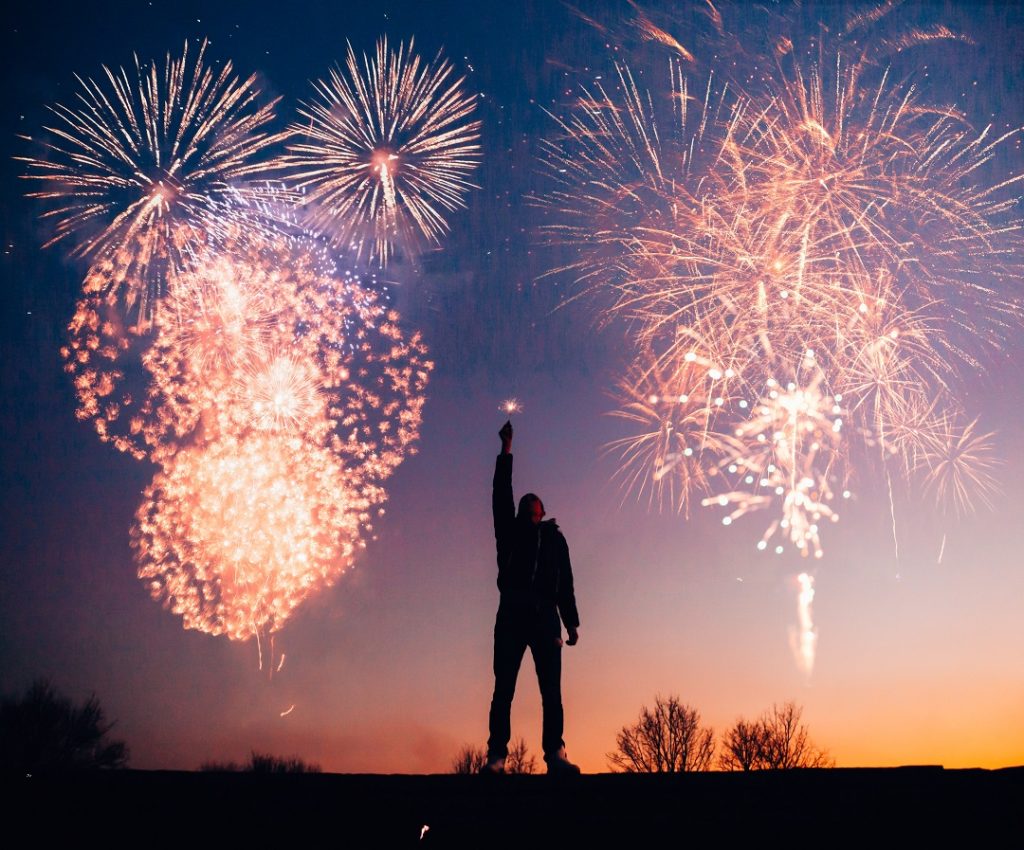 How to Spark More Engagement on Social Media 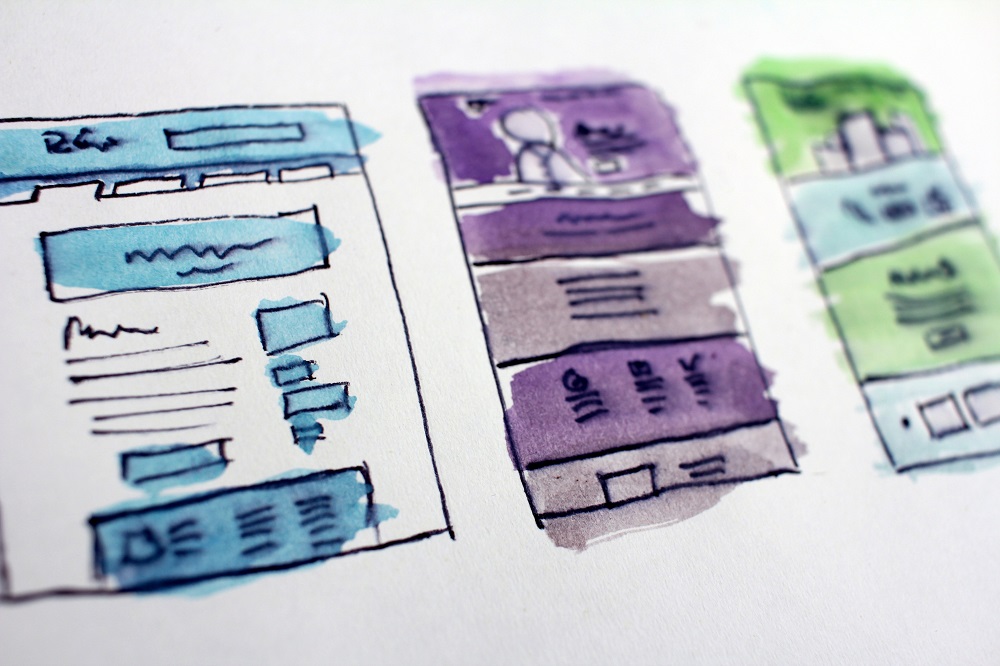 How To Use Feedback To Consistently Boost Your Digital Growth 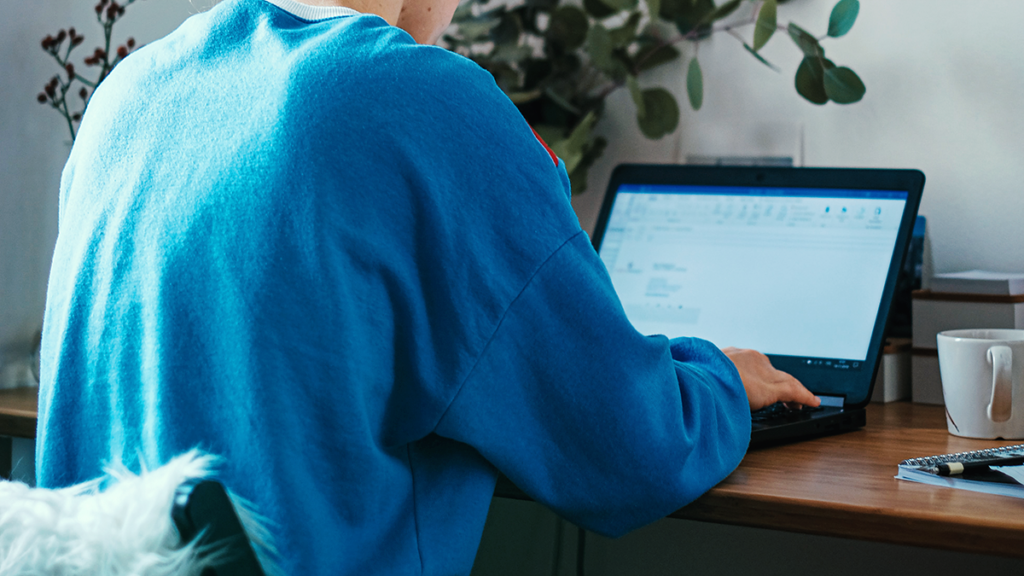 How to Choose the Best Digital Marketing Channels for Your Business

January 26, 2021
PrevPreviousWhy Your Business Needs Social Media Marketing in Cairns
NextWhat Is Social Currency and How Can It Help Your Business?Next